Malaga’s Phoenicians settlements can still be found in the basements of different buildings, like Museo Picasso, or Malaga University, among others. Malaga’s Alcazaba should be on your list as well. The word «alcazaba» comes from the Arab word al-qaṣabah. And it is basically a wall fortification inside a city, used as the main residence of the governors. 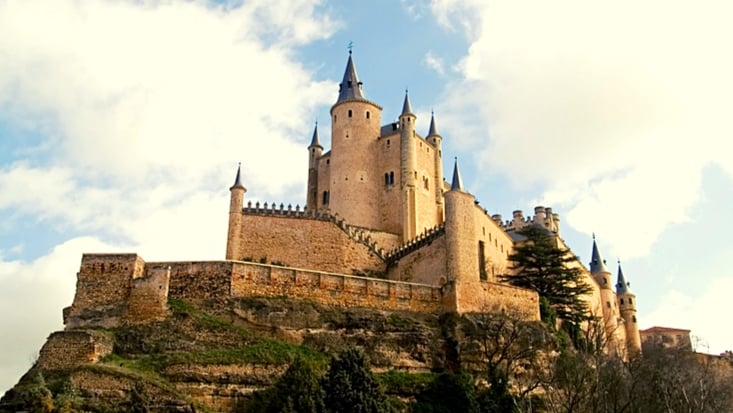 Francisco de Icaza, a Mexican poet, once said that there is no greatest sorrow than being blind in Granada. This city has been populated since 5500 BC, at least, with Roman and Visigothic influences. Nevertheless, the major influence that Granada experienced was with the Arabs in 711. The Nasrid dynasty’s influence in Granada was the greatest of them all, ruling Granada from 1230 until 1492. The Nasrid left us with the beautiful Alhambra, Qalat al-Amra, «The Red Castle», the greatest exponent of Nasrid art.

You can also visit the Calderería Nueva street, better known as «Calle de las Teterías» («The Tea Shops street»). You can find this beautiful street in the Albaicin district, in the oldest part of the city. Here you would experience and enjoy the Arab culture. Visit some tea shops, artisan workshops, or just get yourself lost wandering around and falling in love with Granada.

Discover Spain — What to visit while in Granada ?

The city owns its name to Latin historian Tito Livio, who mentioned Toledo as «Totelum», meaning raised up high in Latin. Also, Toledo was the capital of the Visigothic Kingdom in 513, and the seat of the Church of Spain in the 7th century. Walking around Toledo feels like you just got into King’s Landing or a medieval village.

This city is best known for its steel and its sword making. It was the center of steel working since 500 BC, used by the Carthaginian general Hannibal used it in the Punic Wars in 218 BC. It was also the host city for the painter, sculptor, and architect «The Greek» (Doménikos Theotokópoulos). He created his best works while in Toledo. 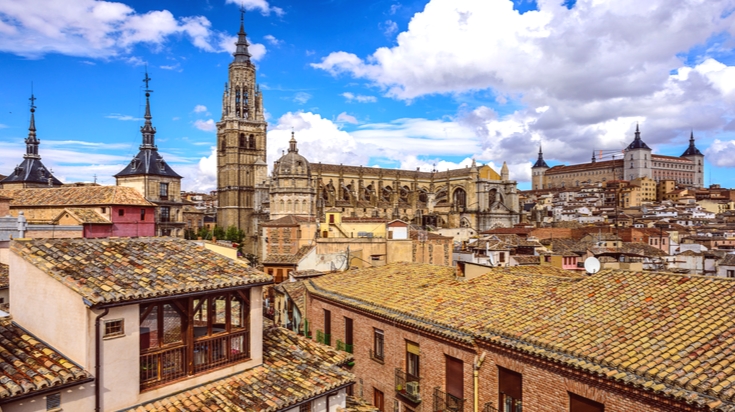 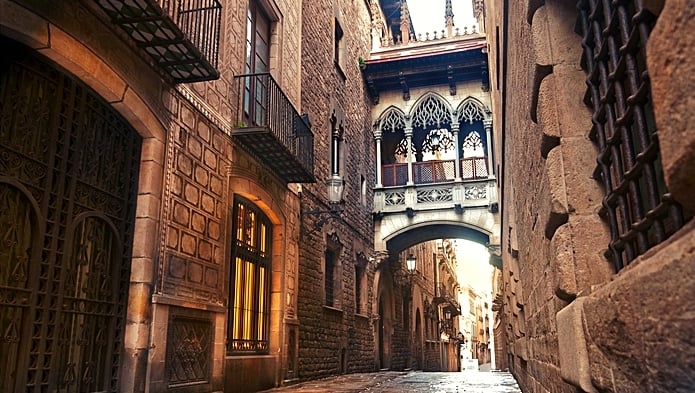 Discover Spain — A little extra something to: 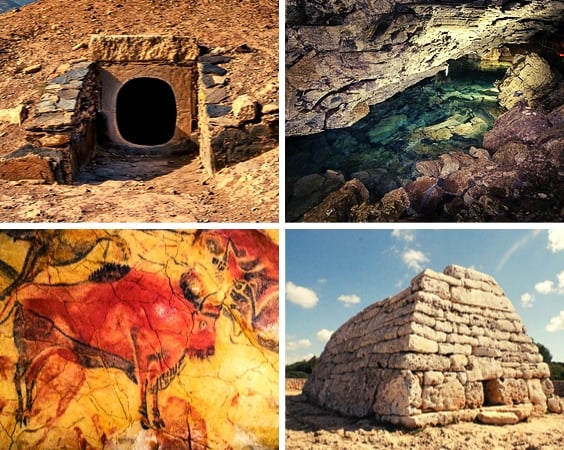 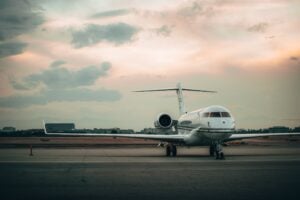 Rich and famous: their undeniable impact on our environment
Сен 8, 2022 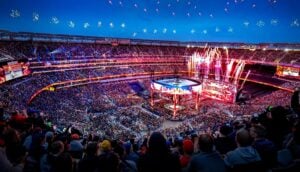