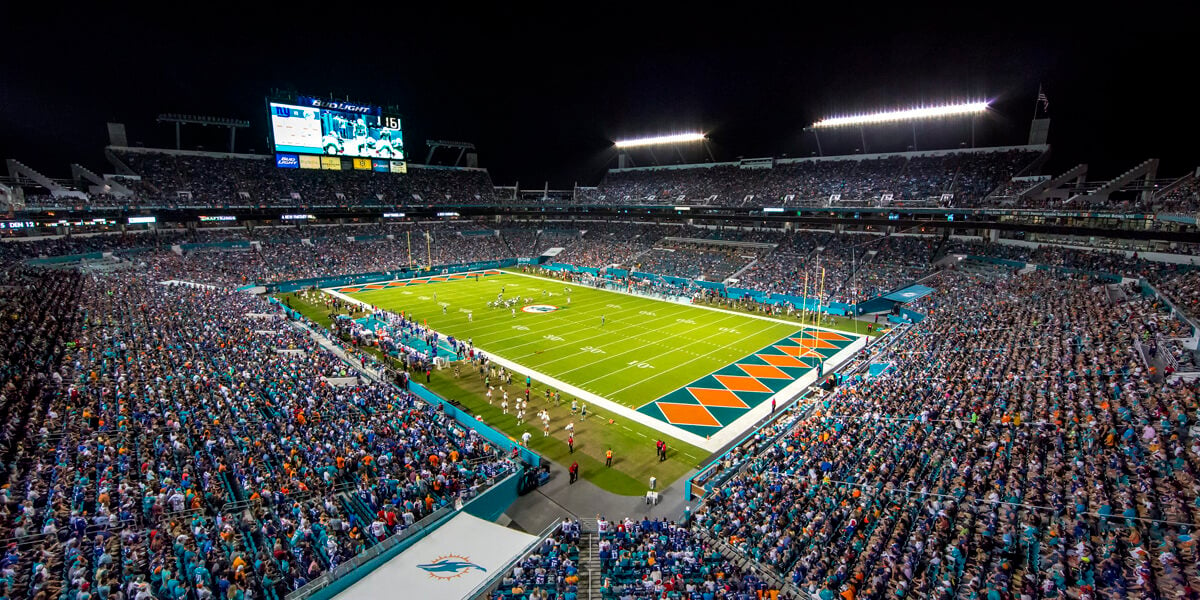 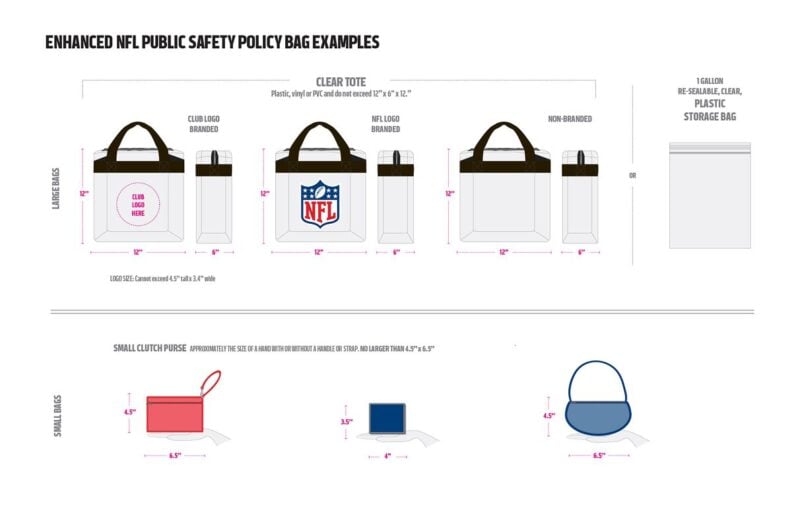 Hard Rock Stadium is a global entertainment stadium located in Miami where its premises are used for various events such as concerts, tennis matches, football games and other popular public events. The stadium is a home field for famous teams such as the American football team Miami Dolphins from the National Football League or the University of Miami team Miami Hurricanes. It is also known for hosting the annual Miami Open tennis tournament and the annual American college football game — Orange Bowl. Hard Rock Stadium has also hosted several Super Bowls, F1 Grand Prix and in 2026 the FIFA World Cup will be held there as well. 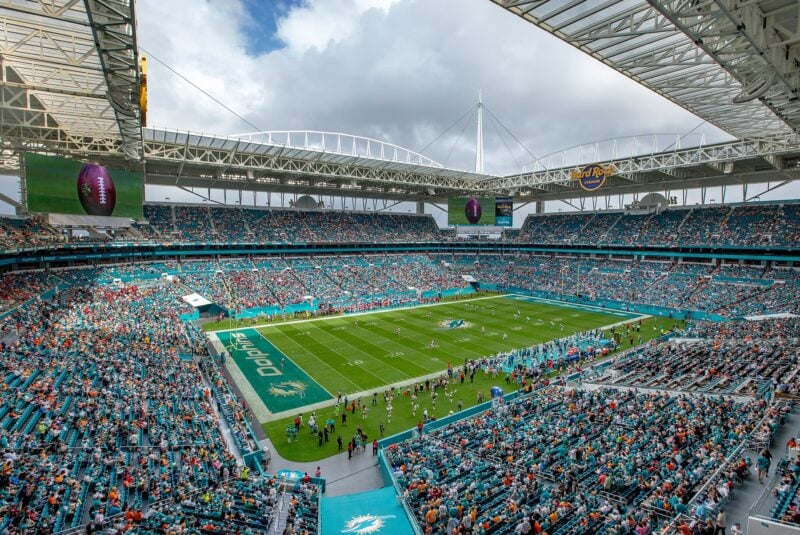 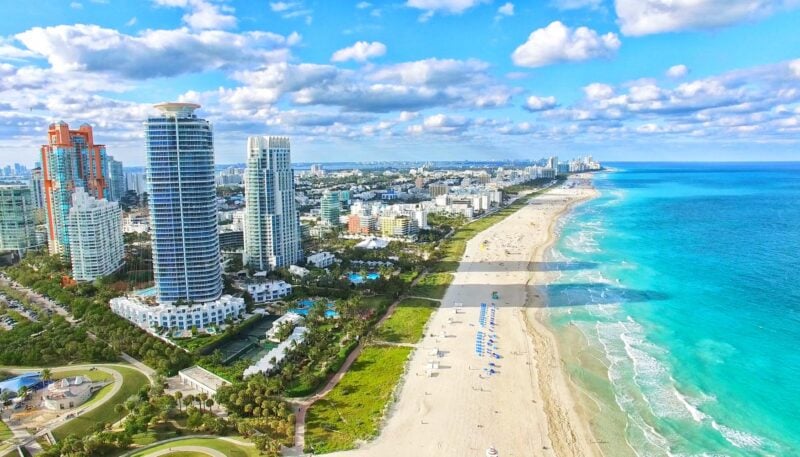 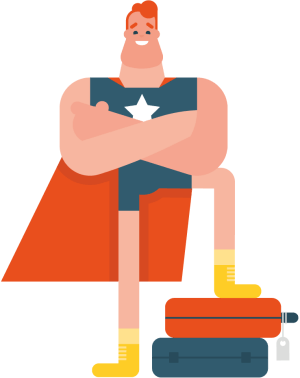