Chat
Food you can travel with

Do turkeys fly? Sure, but they might need extra leg room. 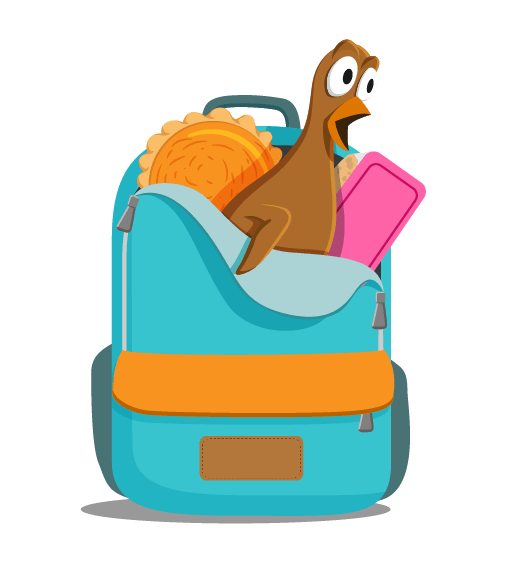 Domesticated turkeys, the sort that Americans fill up on for Thanksgiving, can’t physically take off, but they can take airplane flights. You can pack them in your checked luggage or carry-on, cooked or frozen.

This time of year, with our calendars stuffed with upcoming holidays, it’s good to know what food you can and cannot take with you on the plane. With checked bagged, pretty much anything goes if you’re flying domestically. But carry-on is another matter.

And while you’re planning, learn how best to pack your carry-on bag, which airlines allow the largest carry-on bags, and what airlines have raised their carry-on fees.

Packing Tips for Your Carry-on

It’s Time to Convert to Carry-on!

Here are some guidelines for packing a peck of pickled peppers – and more!

In general, if food is hard and solid, you’re good to go. (That includes stuffing and candied yams, but not cranberry sauce.) If it’s liquid, it must be in containers of 3.4 ounces/100 milliliters or less.

The tricky part is the in-between. For instance, there’s no limit with hard cheese, while “creamy cheese” falls under the liquid rule. (Which also means tofu turkeys won’t fly.) Spreadable food, including peanut butter, is considered a liquid. Yet a peanut butter pie is allowed because it falls under “pies and cakes,” which are fine to carry on. 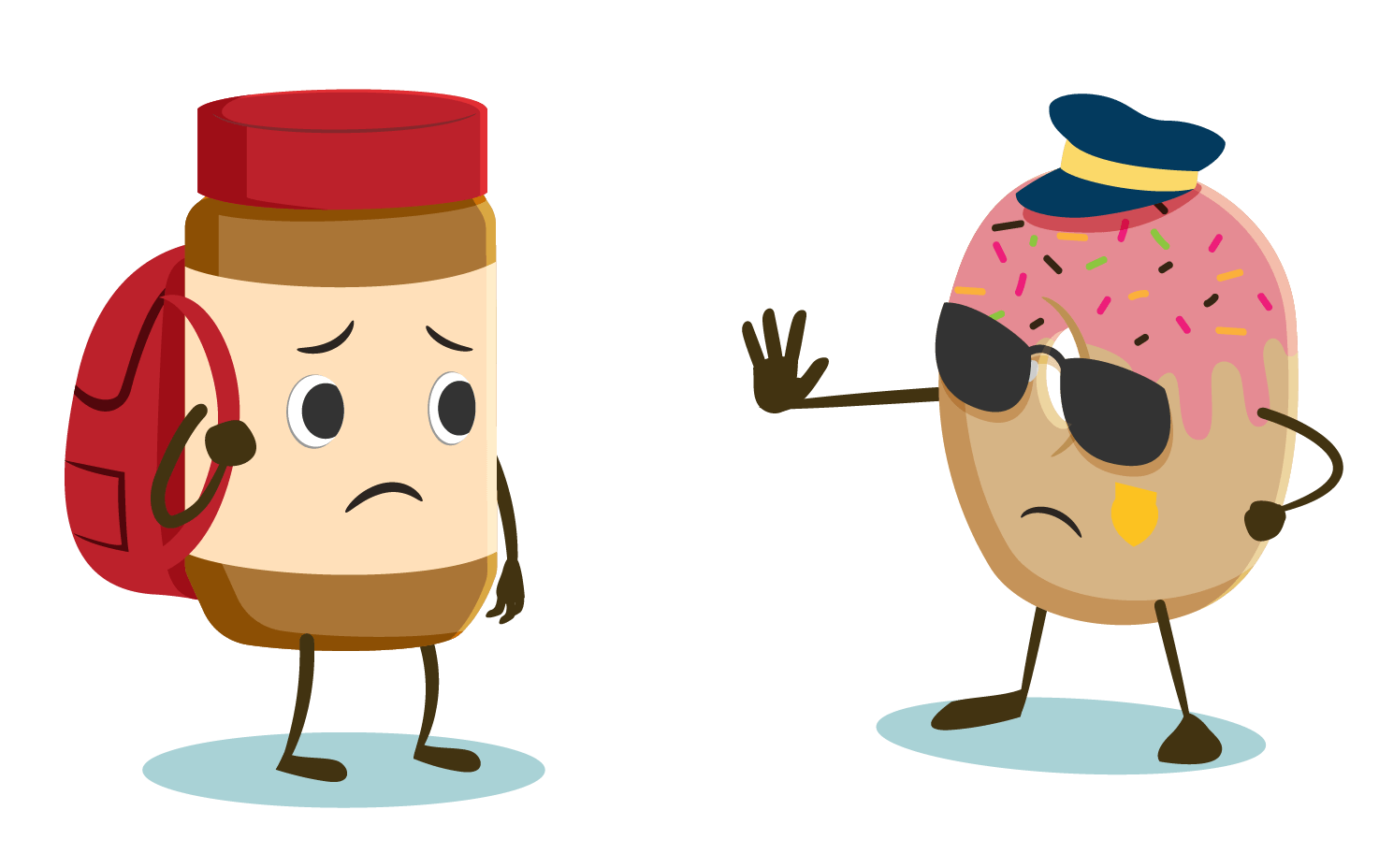 The biggest caveat: no matter what the rules say, final decisions are up to the airlines and the TSA (Transportation Security Administration).

You won’t know until you try

That arbitrariness played out in the mind of San Franciscan Alex Leviton when she baked a pumpkin pie to take to her brother in Seattle for Thanksgiving. She fretted over its viscosity-to-liquid consistency, as it was even softer than peanut butter, which she knew was a no-no.

“When I went through security, they scanned my pie, took off the foil, and checked it out pretty thoroughly,” said Leviton, who was worried it would end up in the trash can. But the TSA finally waved her through.

New Yorker Candice Kilpatrick Brathwaite took a safer approach when she flew to her Thanksgiving celebration in Savannah. Wanting to bring her own puree made from farm-fresh roasted pumpkins, she cooked it, froze it, bagged it and carried it on as a solid.

Houston resident Jeanne Silver took the same approach for her flight to St. Louis, freezing an entire slow-braised chuck roast with vegetables sitting in gravy, but she hit a snag.

“When I went through security, I was told in no uncertain terms that when the gravy thawed it was going to be liquid. The TSA agent said she didn’t know if I could take it.”

Silver reminded the agent that the gravy was, in fact, currently frozen and would remain so during the 90-minutes flight. What happened afterward was irrelevant.

“Finally she told me, ‘It’s against my judgment, but I’ll let you take it this time.’ ”

Frequent traveler Silver recently faced a new hurdle when she started carrying on packages of string cheese for snacking. The cheese is hard, so she didn’t expect a problem.

“It started getting flagged by the TSA because they said it looks like explosives on their machines.”

Now she places it in a separate bag in the bin, which has preempted the flag.

If you’re planning on following the deep-freeze approach, know that you can also carry on ice, but it must be frozen at the time of screening. The FAA even allows up to 5.5 pounds of dry ice in a package properly marked and vented, but the final decision on that is left to the airline, so check before flying.

How do I know?

The best source for checking out what you can and can’t bring in your checked and carry-on luggage is the “Can I Bring?” feature on the MyTSA app, which covers everything from jam and jelly (3.4 oz/100 ml carry-on) to cooked seafood with no liquid (no problem). However, you’ll want to leave the cooking spray at home, because it’s not allowed anywhere on a plane. 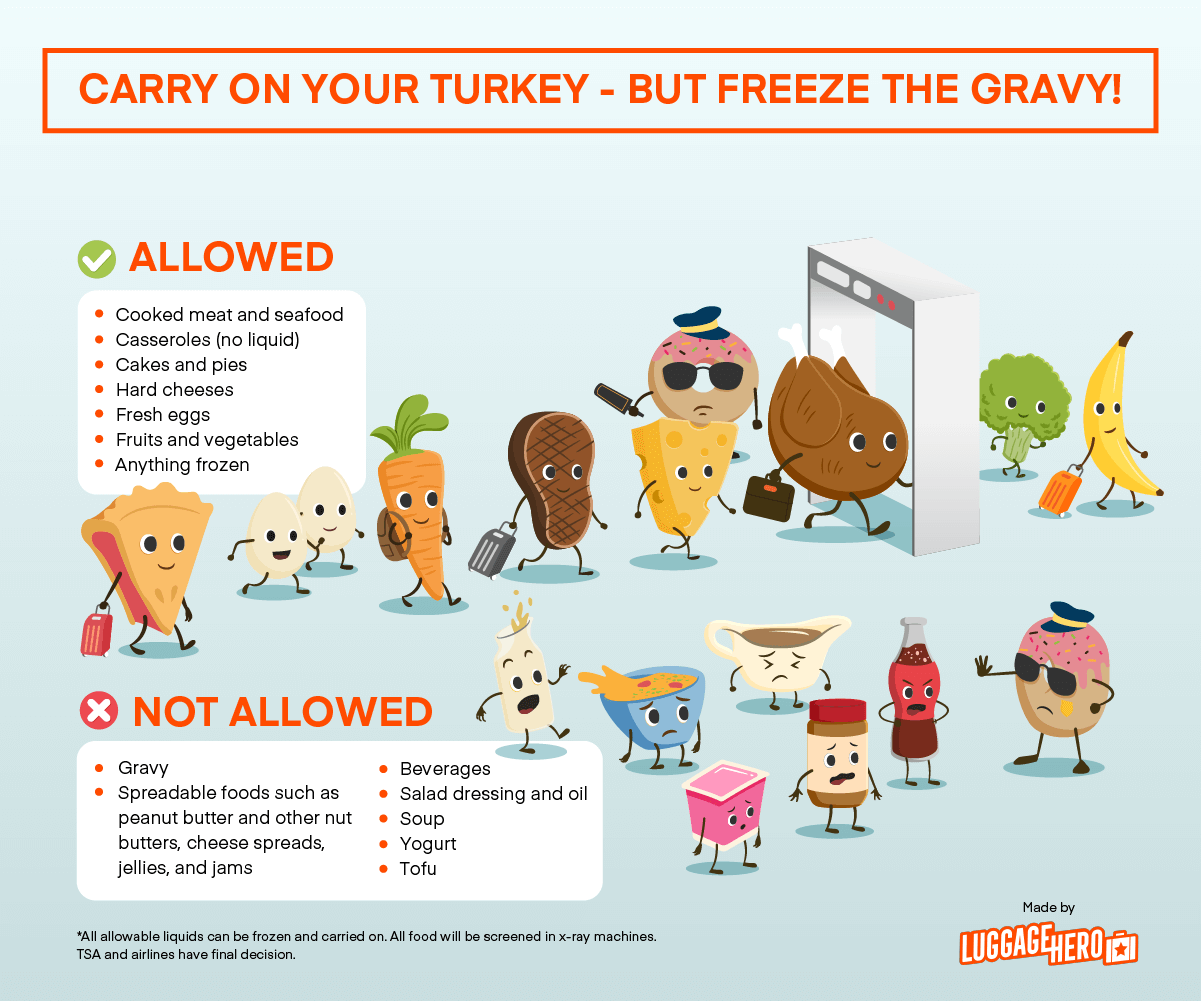 And don’t forget the TSA’ 3-1-1 rule for carry-on bagged, which also is used in many other countries:

There are a few exceptions, including medicine, baby formula and food, breast milk and liquids for passengers with a special condition.

Just because you can doesn’t mean you should

Before traveling, plan ahead and pack carefully. And consider that, in the end, some foods are probably best left at home, regardless of the rules.

Georgian culinary and wine expert Sarah May Grunwald learned that lesson the first time she traveled to the eastern European country on a group tour.

“I was fascinated with their fermented foods and bought a kilogram of fermented garlic,” she said. “The bus smelled, my room smelled, but I couldn’t give it up. I got so used to it that I barely noticed it until I took it onto my flight in my carry-on. Then I noticed that everyone three rows around me was turning their air vents on. I felt so bad that I ended up dumping it during my layover. Some foods just aren’t worth it.”

Feel free to embed above pictures from our Thanksgiving post on your own blog. Just remember to credit with an active hyperlink to this article. Happy Thanksgiving 2021 and do not hesitate to tell us about your story 🙂