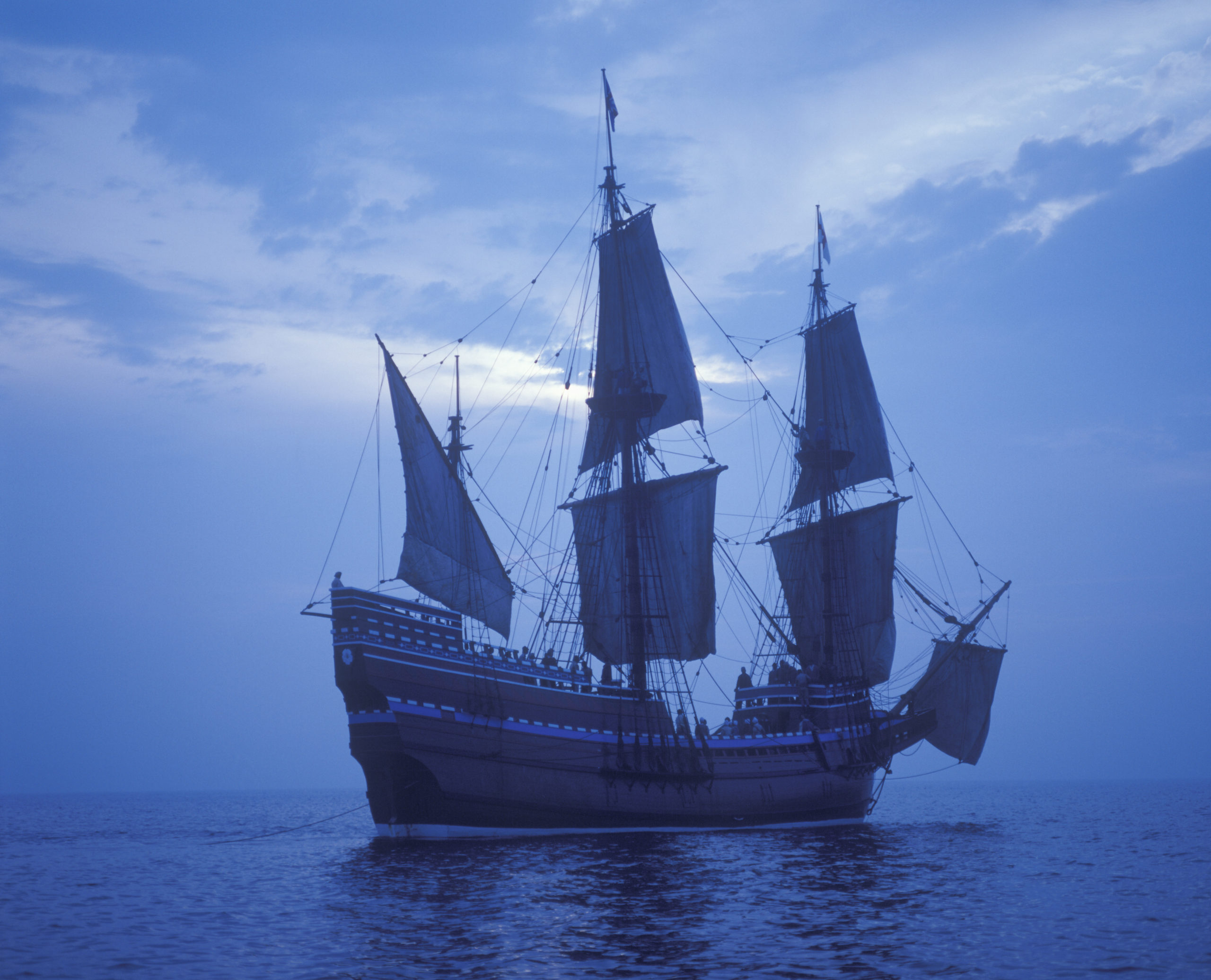 Today marks 400 years since adventurous seekers departed on Sept. 16, 1620, from Plymouth, England, to the New World, settling in what’s now Plymouth, Massachusetts. An estimated 10 million living Americans and as many as 35 million people worldwide descend from the Pilgrims.

This year, four nations are uniting to recognize the legacy of the Pilgrims. The 102 English Puritans started their lives in England, fled to the Netherlands to seek religious refuge, landed their ship the Mayflower in Wampanoag territory, and went on to establish a community that would become the United States of America.

Their legacy touches on cornerstones of America today, including democracy, religious freedom and giving voice to Native Americans.

Each location the pilgrims inhabited played a role in the history of the New World and each is hosting its own activities this year.

Before the Pilgrims founded Plymouth Colony, they fled to Leiden city to escape religious persecution by the English crown. Starting in 1609, the Puritans spent nearly a dozen years working and praying in this picturesque city 30 miles southwest of Amsterdam. They lived near the newly founded Leiden University and worshipped at Pieterskerk (Peter’s Church), where lessons of religious tolerance influenced their views on a separation of church and state. Every year, Pieterskerk holds an English-language Thanksgiving service.

Leiden, which since 1997 has been home to the two-room Leiden American Pilgrim Museum, this year is offering a host of activities to mark the 400th anniversary. Those include a new self-guided walking tour called Pilgrims Route and two special art and history exhibits.

Although the Pilgrims first docked in Provincetown Bay, they arrived in Plymouth Harbor on Dec. 16, 1620, and proceeded to build their town. Their first roadway, later renamed Leyden Street, is said to be the country’s oldest continuously inhabited street. The Mayflower has been lost to history, but the living-history museum Plimoth Plantation owns a full-scale reproduction of the tall ship. Following a three-year restoration, the Mayflower is back in Plymouth Harbor, its permanent home.

At Plimoth Planation, visitors can meet role-playing Pilgrims at the 17th-Century English Village. But in its Wampanoag Homesite, native people dressed in historically accurate clothing speak from a modern perspective about Wampanoag history and culture. The Wampanoag, who have lived in southeastern Massachusetts for more than 12,000 years, also share their stories through the new traveling exhibit “Our Story: 400 Years of Wampanoag History.”

The organization Plymouth 400 is sponsoring several events throughout the year.

When the Mayflower finally departed from Plymouth, England, after several fits and starts, men, women and families from across the country were on board. Some sought a life free of the Church of England while others were seeking opportunity and adventure in a new land. Prior to their journey, the travelers’ respective hometowns played a collective role in leading them there, places like Scrooby, Gainsborough and Boston. These towns and more have been linked in the newly mapped Mayflower Trail, a downloadable digital route visitors can follow to learn about places and events that influenced the Pilgrims.

Signature events include “Mayflower 400: Legend and Legacy,” an exhibition that includes Pilgrim and Wampanoag material from more than 100 museums, libraries and archives. It will be presented in The Box, a major new cultural space in downtown Plymouth. Touring nationally will be the exhibit “Stories and Shells,” examining the cultural connection to the Wampanoag people and spotlighting a newly created wampum belt.