Chat
London in photos – pictures that give us more than words can.

A picture is worth a thousand words.

As one of the world’s most visited cities, London has something for everyone: from history and culture to fine food and exceedingly good times. London’s cultural diversity and dynamic makes it among the world’s most international places. It is a city of ideas and a place for innovation of culture and art. It is hard to describe London in words, which is why we decided to try to do that through pictures.

We did some research and stopped at some of our favorite pictures of the city, all taken by talented and creative photographers that know how to show us the best of London.

London is famous for more than its magnificent ancient buildings, the Palace of Westminster, Trafalgar Square, Tower of London, London Eye, Art Galleries, and Big Ben. As the capital of Britain, London is well known for influencing other cities of the world since the Middle Ages and most important of all, London is a vibrant city full of life.

Browse the pictures below to get a glimpse of one of the most fascinating cities in Europe. If you want to check out more of the photographers’ work, we have provided their info in the post too.

Shaped throughout time by war, economics, population growth and design trends, London has been molded by some of the greatest modern architects and to this day remains a center of building design and experimentation. Modern London is sure a sight for sore eyes. 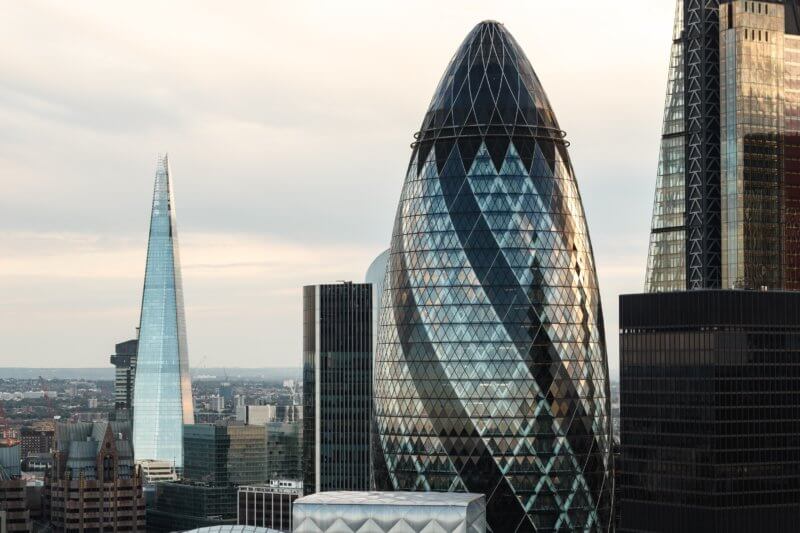 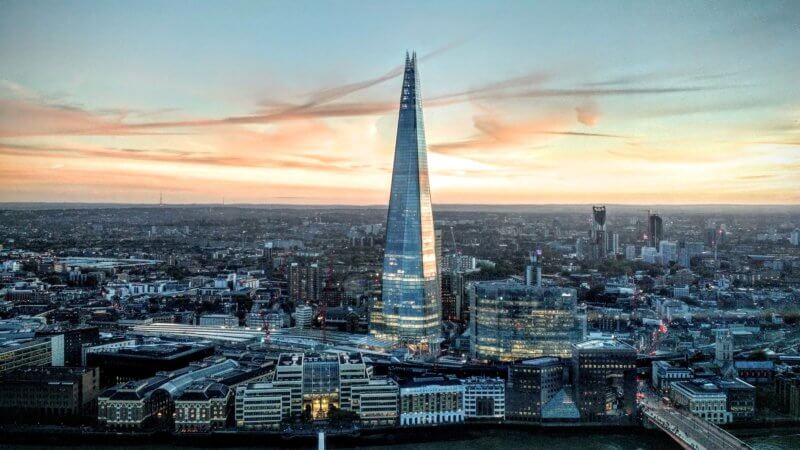 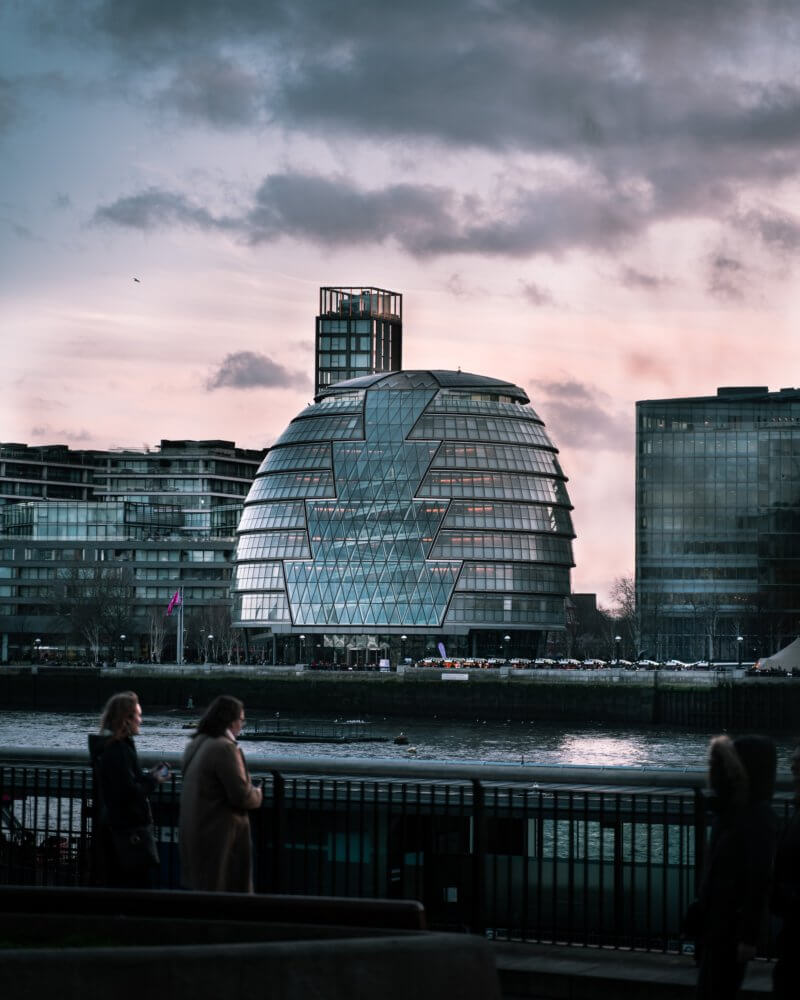 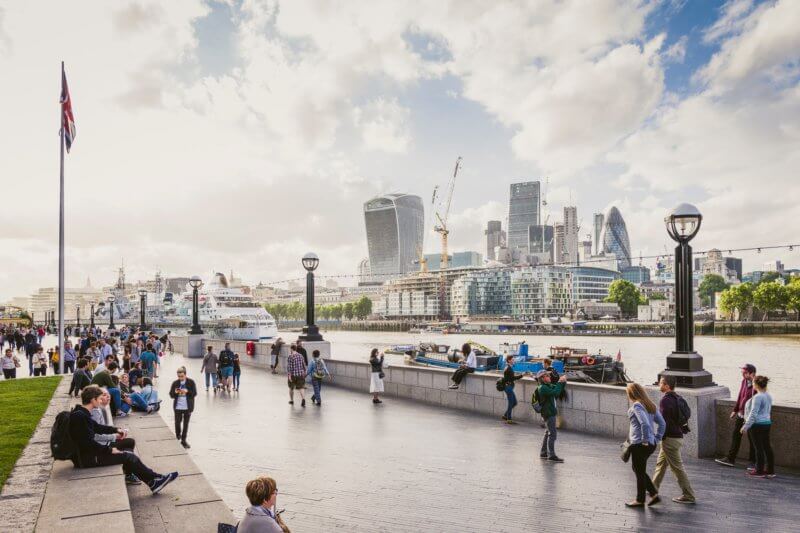 «Passing through City Hall, I decided to sit on the grass verge by the river Thames and capture the atmosphere here. It is usually a crowded place and this day was no different. People come here to chill out, enjoy the view or have a drink at the nearby pop up bar.» 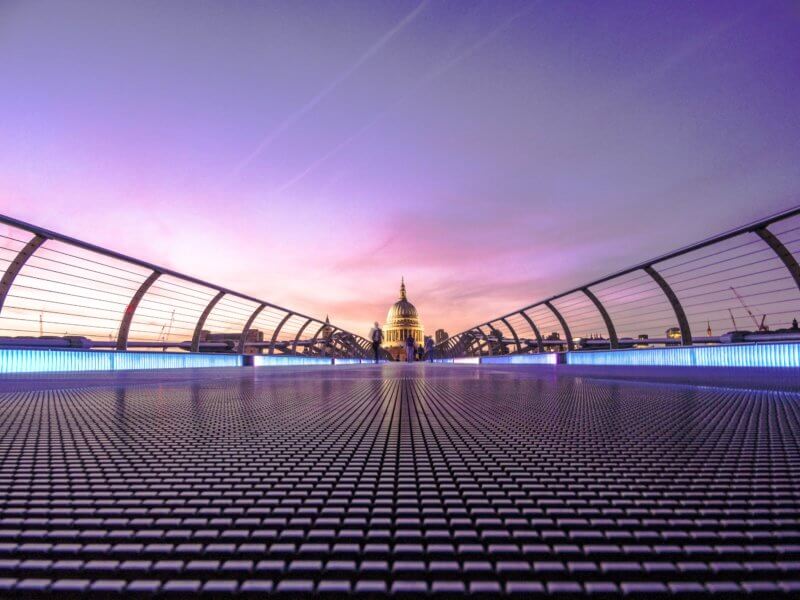 Who said London was grey? 🌞 It can be purple too! 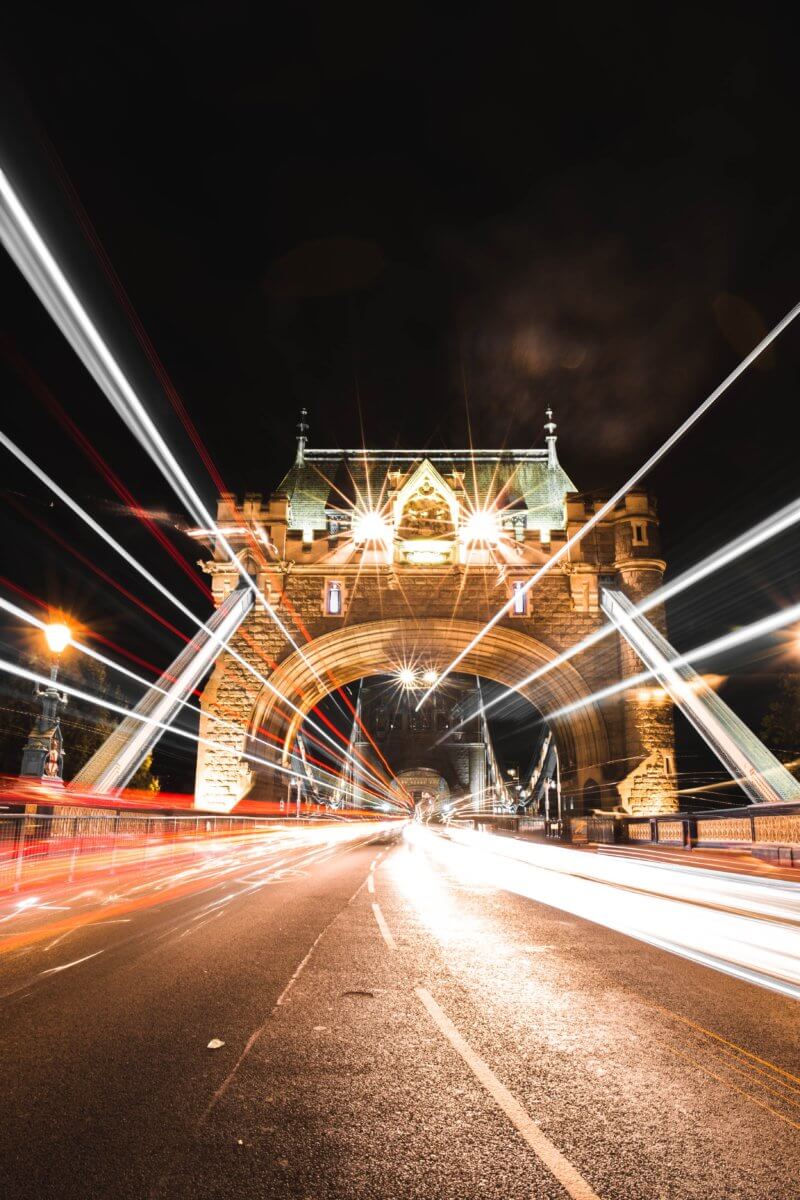 There is something special about London at night…

“I travel continuously, and I see many cities, but there is nowhere like London.”
– Norman Foster, one of Britain’s most prolific architects of his generation.

Photo by Alvaro Polo. Check out more of Alvaro here:

dont know why im doing this 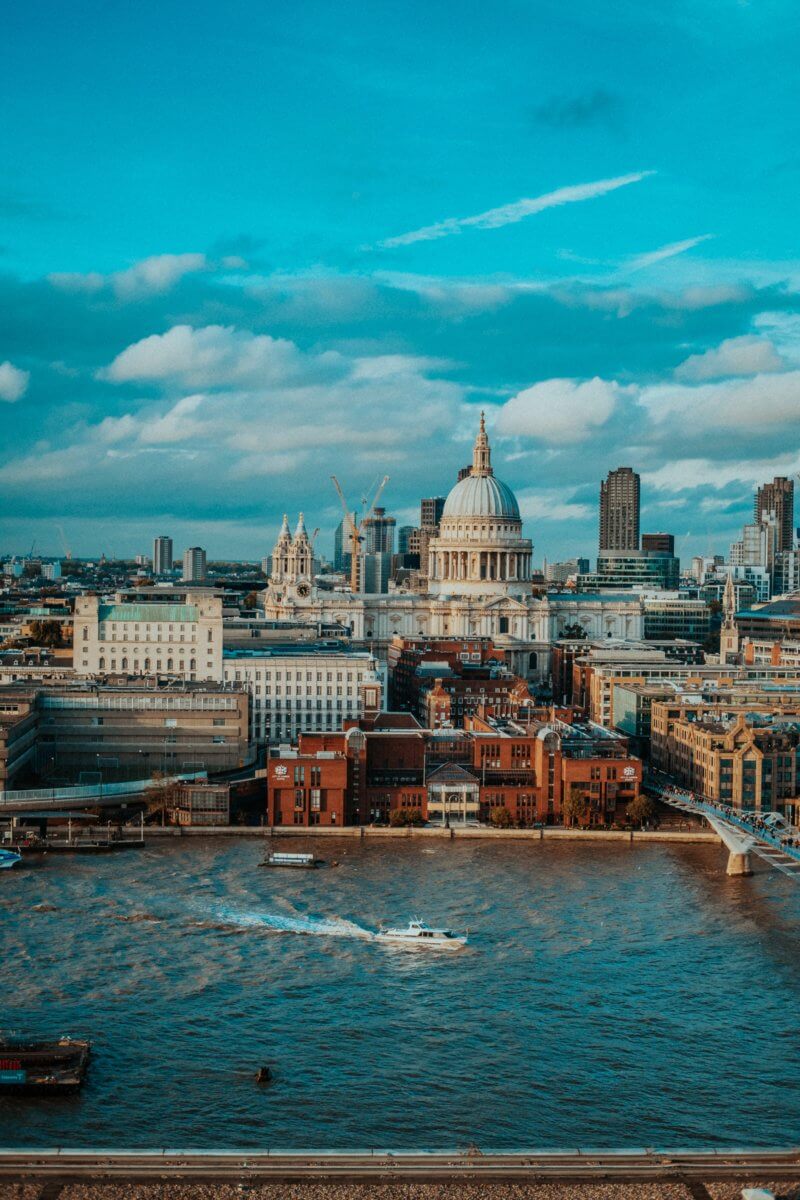 The other side of London

London is a lot more than its beauty.

Culture in London is diverse, so are its people. Each with different goals, hopes, and dreams. More than a third of Londoners are now foreign born – that’s around 2.5 million people. London’s culture is a mix that cannot be seen in many other places – it is something truly unique. 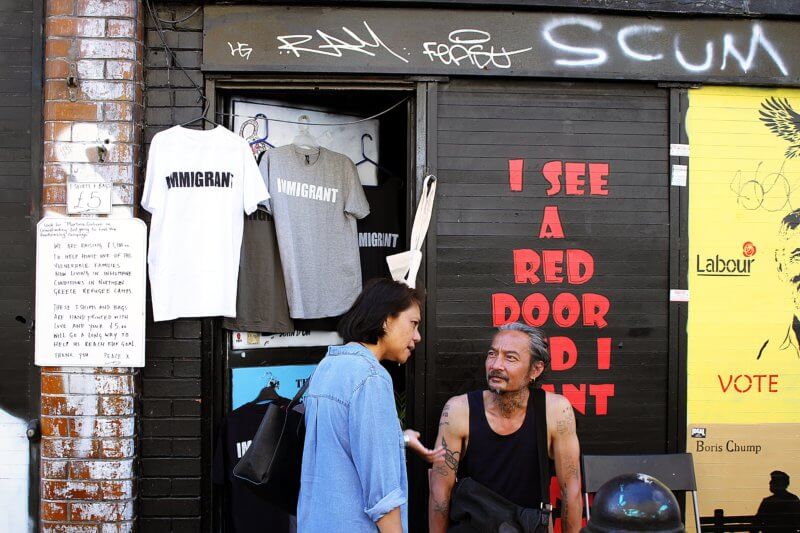 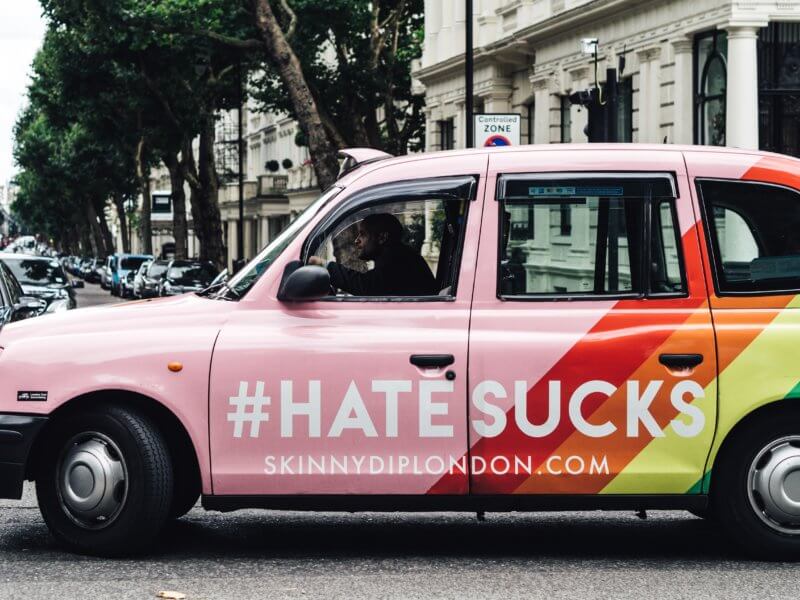 SkinnyDipLondon is a store serving up the most fun and quirky accessories, clothing and lifestyle products for all to love and enjoy all year round, no matter where you are. The #hatesucks collection was created during Pride with the profits going to charities. 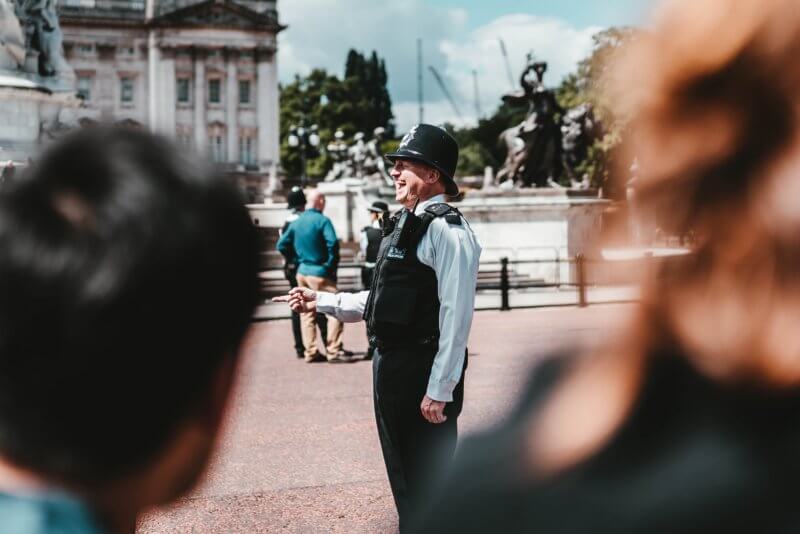 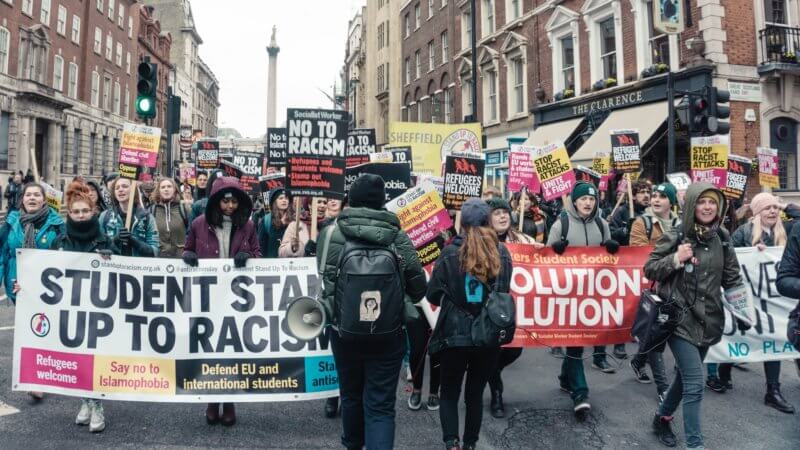 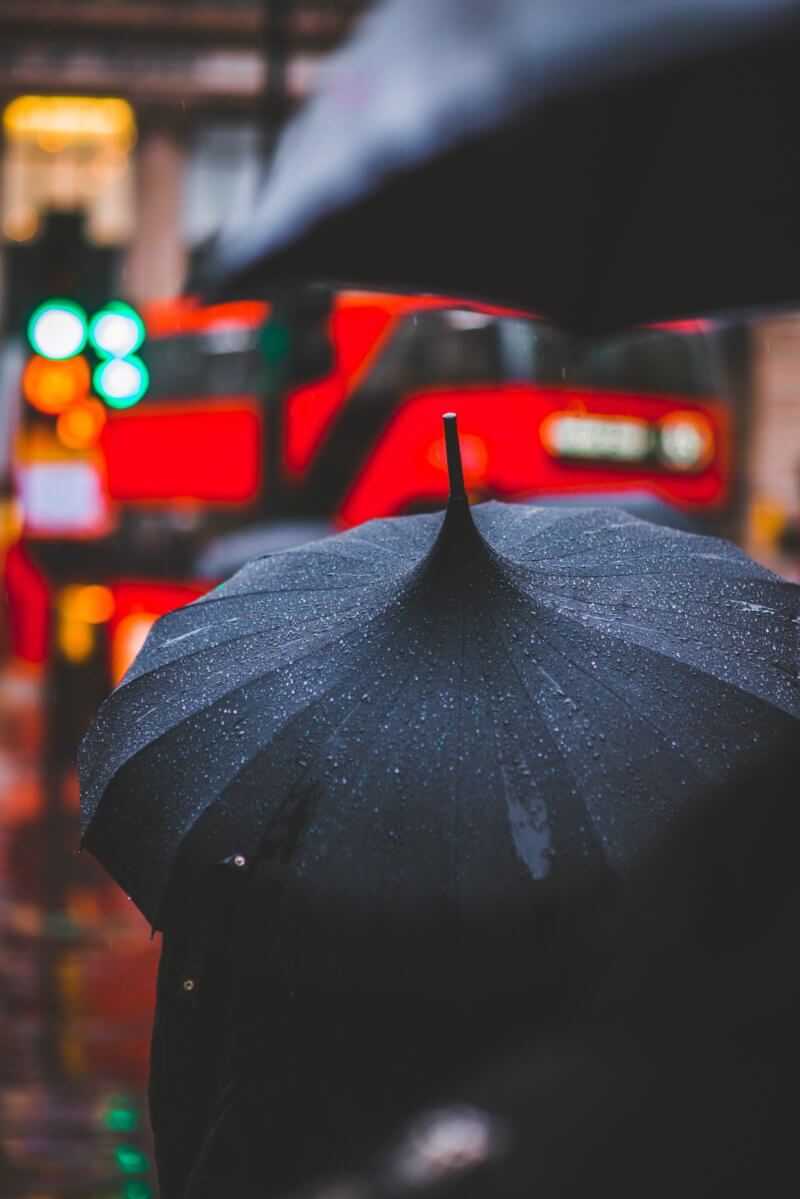 What says London louder than an umbrella? London averages approximately 106 rainy days each year and receives a total of 22.976 inches (583.6 millimeters) of precipitation annually. 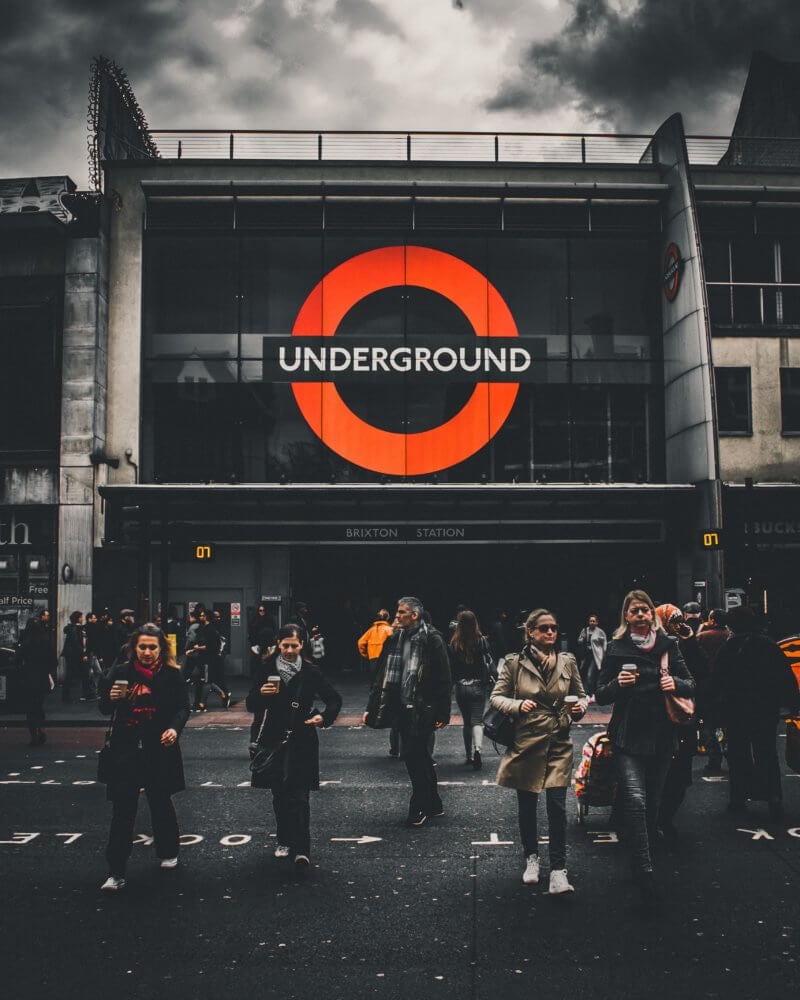 The London Underground, also called The Tube, an integral part of most people’s stay in the UK capital. 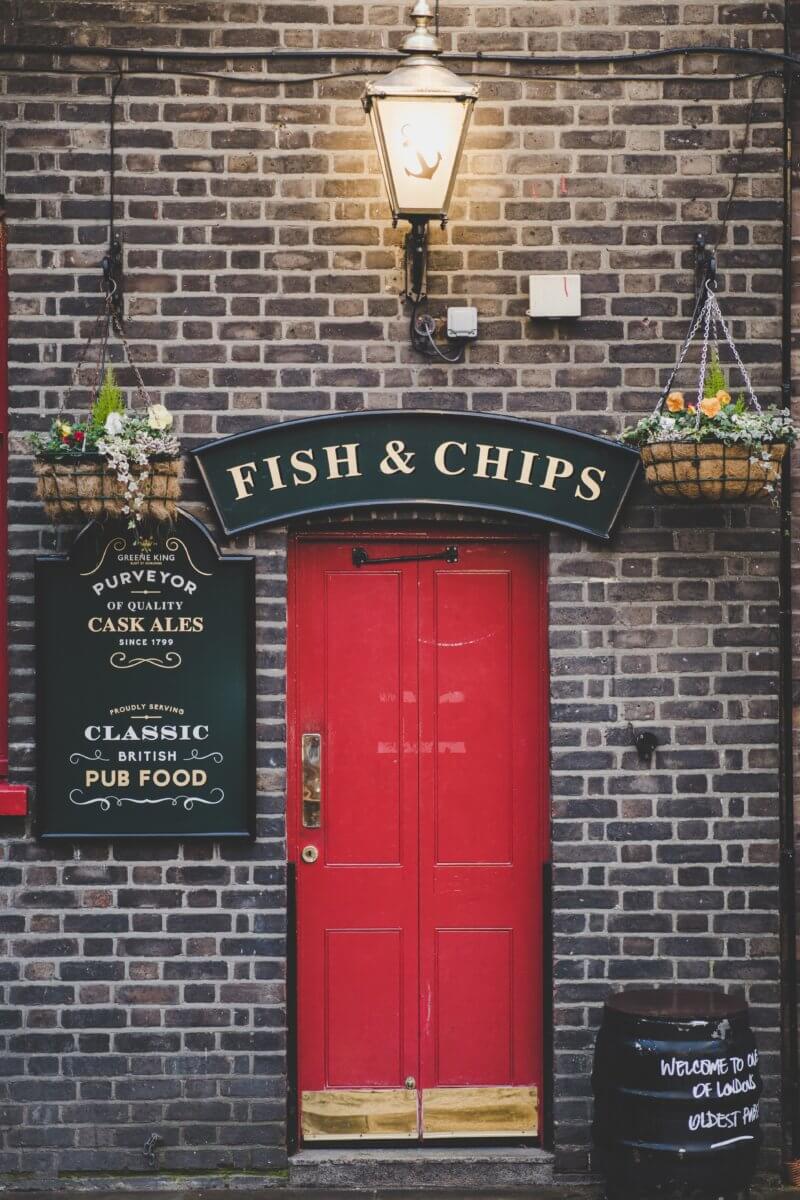 One of London’s best known and most loved dishes, and quite possibly the greatest coupling of all time. 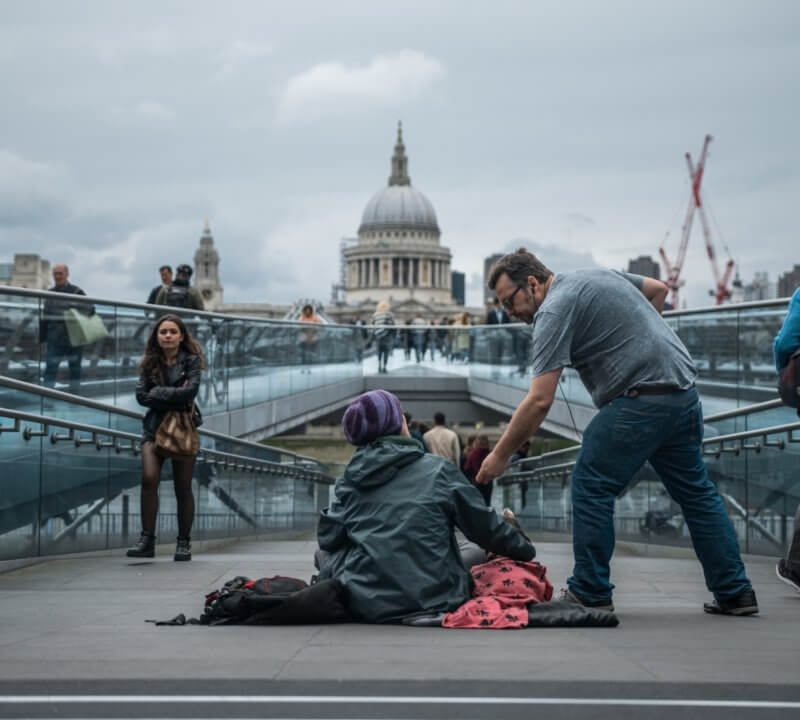 «A photo that speaks for itself.» 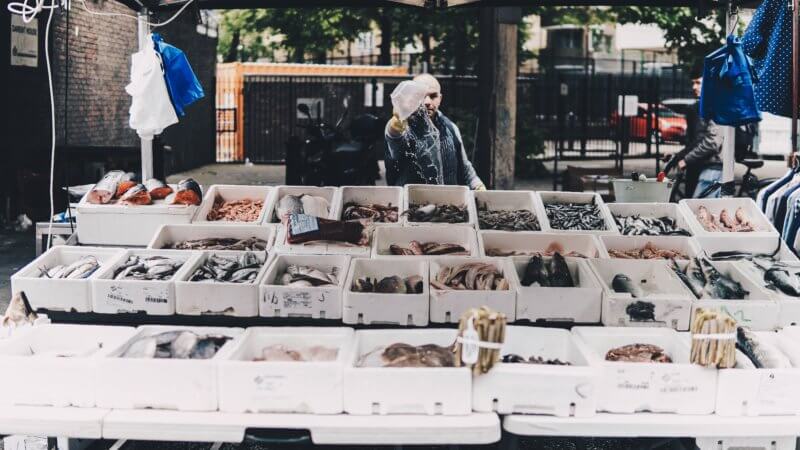 Plan your trip to London

We hope that you enjoyed the pictures above and maybe even inspired your next trip to London. Don’t let your bags hold you back from experiencing London from the moment you arrive until the moment you depart. Store your bags with one of our luggage storage in + 120 locations around London. Also, if you would like to know more about where you can or can’t store luggage in London then we advise you to read our guide about left luggage in London. 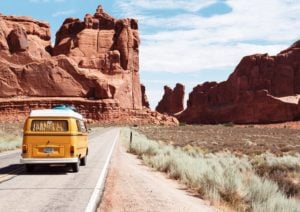 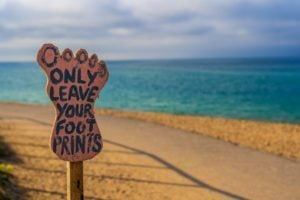