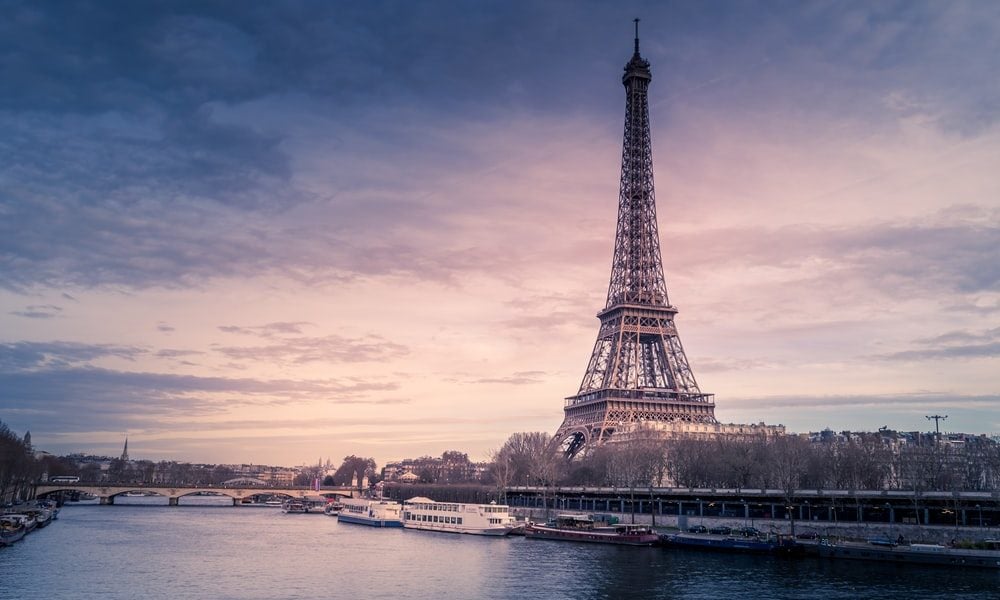 Drop off your bags through LuggageHero’s network of local stores. They are located near the busiest transport points and in the most visited neighborhoods of 2019. For example, Gare du Nord , Gare de L’est , Gare Saint-Lazare , Gare de Lyon and Gare Montparnasse stations .

Let’s say you arrive from Charles de Gaulle airport hours before your accommodation is available and you want to take a look at a monument without having to carry your bags. Maybe you want to visit the Louvre Museum , the Eiffel Tower or the Notre-Dame de Paris Cathedral, take a walk in the Champ de Mars park, or perhaps even watch a football match at Le Parc des Princes. Whatever your choice, we are here to store your luggage.

If what you want is ease, download the LuggageHero app and you will be able to see which stores are closest to you.

We have the solution for your heavy luggage

At LuggageHero we are here to help you, we can free you from your luggage so that you can explore Madrid without having to carry your bags. For that, you can go to our reservations section and look for the luggage storage closest to you. All storage options in Madrid, and in other cities, are verified by us . Using the LuggageHero map, you can easily find which of the luggage storage points are closest to the metro stations or attractions, and leave your bags there.

We take care of you

Your safety and peace of mind are our priority. For this reason, LuggageHero employees check and certify all our establishments in Madrid. We also seal all bags and suitcases to ensure that no one opens them. We also insure all bags and their contents up to . If you need to speak to someone from LuggageHero, we are here for you 24 hours a day through our online chat system.

LuggageHero is the only luggage storage service that offers you two price options, depending on whether you store your bags by the hour or by the day. Per day the fixed rate is €7.9 and per hour it is €0.95, this allows you to choose the best option that suits you and your needs. If you plan to stay only for a few hours in the city, why would you pay for the full day? As do other services similar to LuggageHero. There is no need to pay in advance, payment is made only if you show up to leave your bags at the store. All bags are insured against damage, loss, theft and a security seal is also provided if you choose to add it to your reservation.

We carefully certify and train staff at all of our LuggageHero locations in Madrid on how to safely handle your belongings.

All of our Madrid locations have been checked by a LuggageHero employee, who also performs regular quality checks to ensure customers’ belongings are stored safely.

In addition, we provide security seals for each piece of luggage. The seals will be given to you when you arrive at the establishment, which guarantees that no one can access your bags.

In addition, each piece of baggage and its contents are insured up to a value of .

If you need to get in touch with someone, remember that the customer service chat is available 24 hours a day. 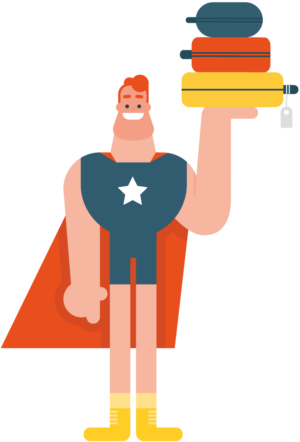 Book without any risk

Our aim is to make your travels as comfortable and easy as possible and therefore it is very important to us that YOU ARE NOT CHARGED UNTIL YOU HAVE LEFT YOUR BAGGAGE .

Use our online booking service to choose the luggage storage point in Paris that is most convenient for you based on your location and your schedule. You can book it when you arrive at the establishment or book it online in advance to ensure availability. If you book in advance you will ensure space for your luggage.

Our service is similar to a hotel luggage storage

Many travelers who have stayed in different hotels have asked the hotel staff if they had the service or a luggage room to be able to go out and enjoy the city before their flight leaves. What we offer is more or less the same and for everyone who wants to store their suitcase . It doesn’t matter if your accommodation is a hotel, an airbnb or wherever you want, we are always ready to help you.

We can keep your luggage for several days

At LuggageHero we also have luggage storage for several days, as we know that flexibility is essential when you’re on the go. The daily fee to store your bags is lower when you leave your bags longer. 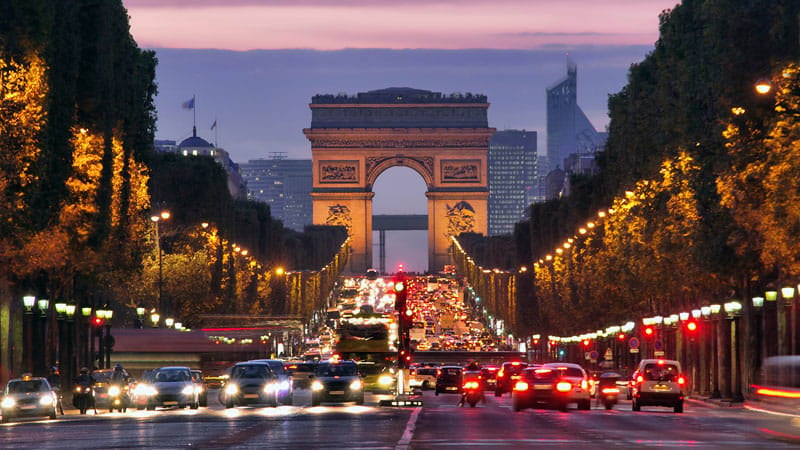 Paris has several major train stations, many of which are within walking distance of each other. The stations cover different regions and the region of each is often indicated in the name. These are three of the largest and most famous stations in Paris:

Gare du Nord, officially Paris-Nord, is the busiest train station in Europe, and one of the busiest in the world, with more than 700,000 passengers daily. Most passengers transfer there from the northern suburbs of Paris and from surrounding towns. Gare du Nord is also one of the six major end stations of the SNCF mainline rail network in Paris. This station, located near the Gare de l’Est, in the 10th arrondissement, connects with various urban transport lines, such as the Paris metro, the bus network and the RER (Réseau Express Régional, the suburban train of the city/rapid transit system). Gare du Nord is also served by the Eurostar, trains going to the north of France and to international destinations in Belgium, Germany, the Netherlands and the UK. The station complex was designed by French architect Jacques Hittorff and built between 1861 and 1864. Its magnificent façade has been featured in countless French and American films. Right next to the station and inside, luggage storage services are offered. If you book in advance, you ensure space for your bags. 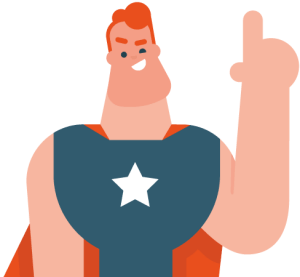