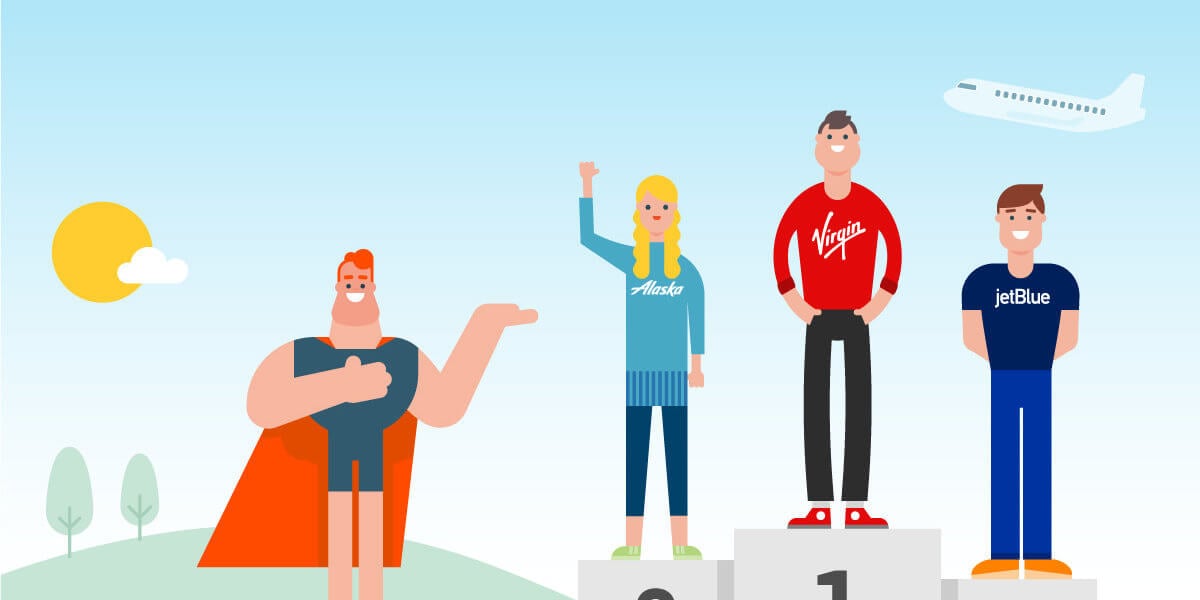 Nothing takes the happy out of the holidays like having an airline lose your luggage, especially when your suitcase is filled with Thanksgiving treats or Christmas gifts for family and friends.

That’s why American Airlines, Expressjet Airlines and Skywest Airlines might find coal in their Christmas stockings this year. Based on their performance over the past three years, those three airlines are the most likely to lose or mishandle your luggage in November and December.

On the positive side, Virgin Atlantic, Alaska Airlines and JetBlue Airways could make Rudolph proud this holiday season. Those three airlines are the least likely to lose your luggage during periods of holiday travel based on their past three years’ performance in November and December. Virgin even earned a star on the top – it lost only 1.56 out of 1,000 pieces of luggage during that time period. 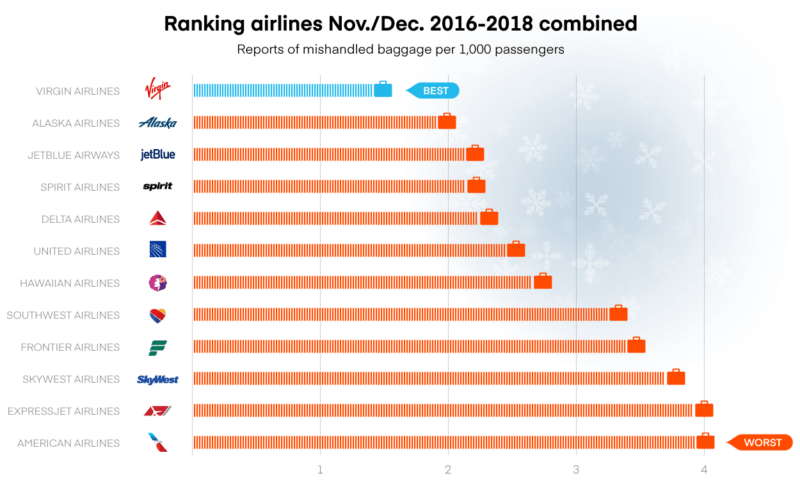 Overall, the December numbers are higher than in other months, because the busy holiday travel season is when airlines are more apt to lose or mishandle your luggage.

LuggageHero examined 12 major U.S. carriers for its Thanksgiving and Christmas holiday season report, culled from the LuggageHero annual report on lost and mishandled luggage. Rankings are based on figures from the Air Travel Consumer Reports published by the U.S. Department of Transportation. (For the results of our previous research on the topic, read our 2019 and 2018 reports.)

Travelers are due for a gift

Last year during the holiday travel months, the reported number of lost or mishandled bags rose from the year before, while from 2016 to 2017 the numbers fell. So maybe in 2019 we’re due for another year of improvement. That would be a welcome gift under the tree!

LuggageHero.com is a global network of safe, convenient and affordable luggage storage sites in local shops, cafés and hotels. It has stored more than 1.65 million hours of luggage across more than 1,400 drop-off points in Europe and North America. LuggageHero is headquartered in Copenhagen and serves travelers across 37 major cities in Europe and North America, with more to be launched this year. LuggageHero was named one of the Top 25 travel startups to watch in 2019 by PhocusWright and has been recommended by leading media outlets, including the New York Times, Lonely Planet and Fodor’s. 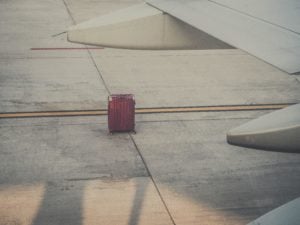 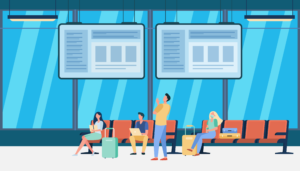 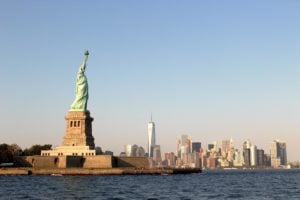 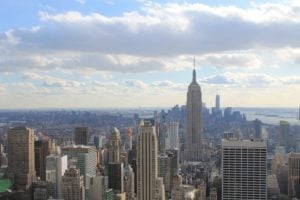