Chat
US airlines increase checked bag fees and we rank them 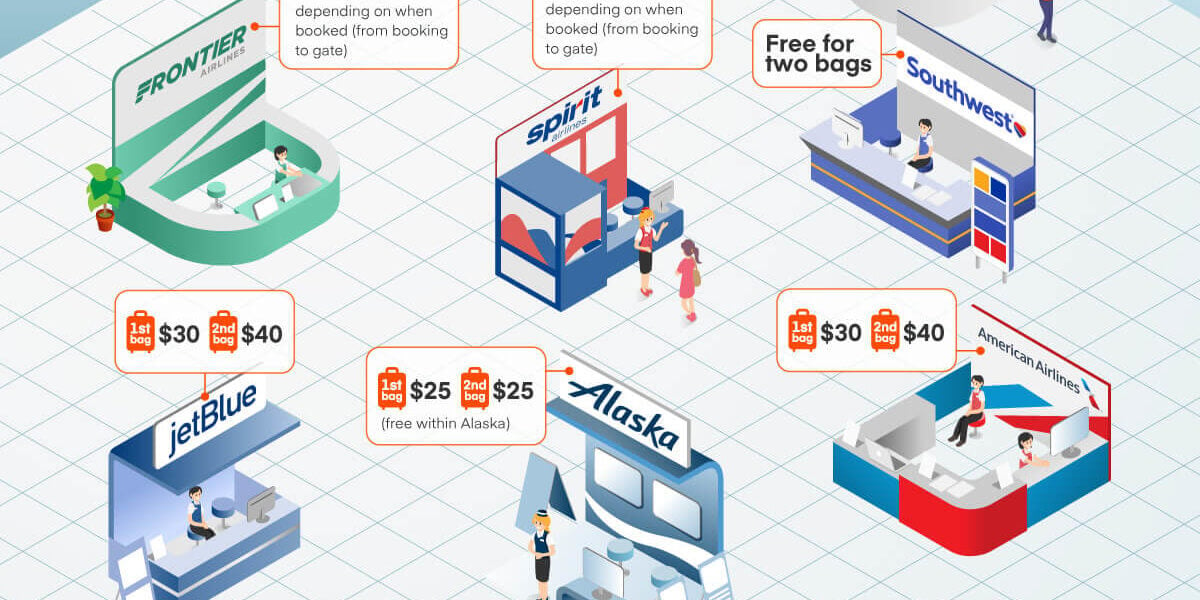 US airlines increase checked bag fees and we rank them 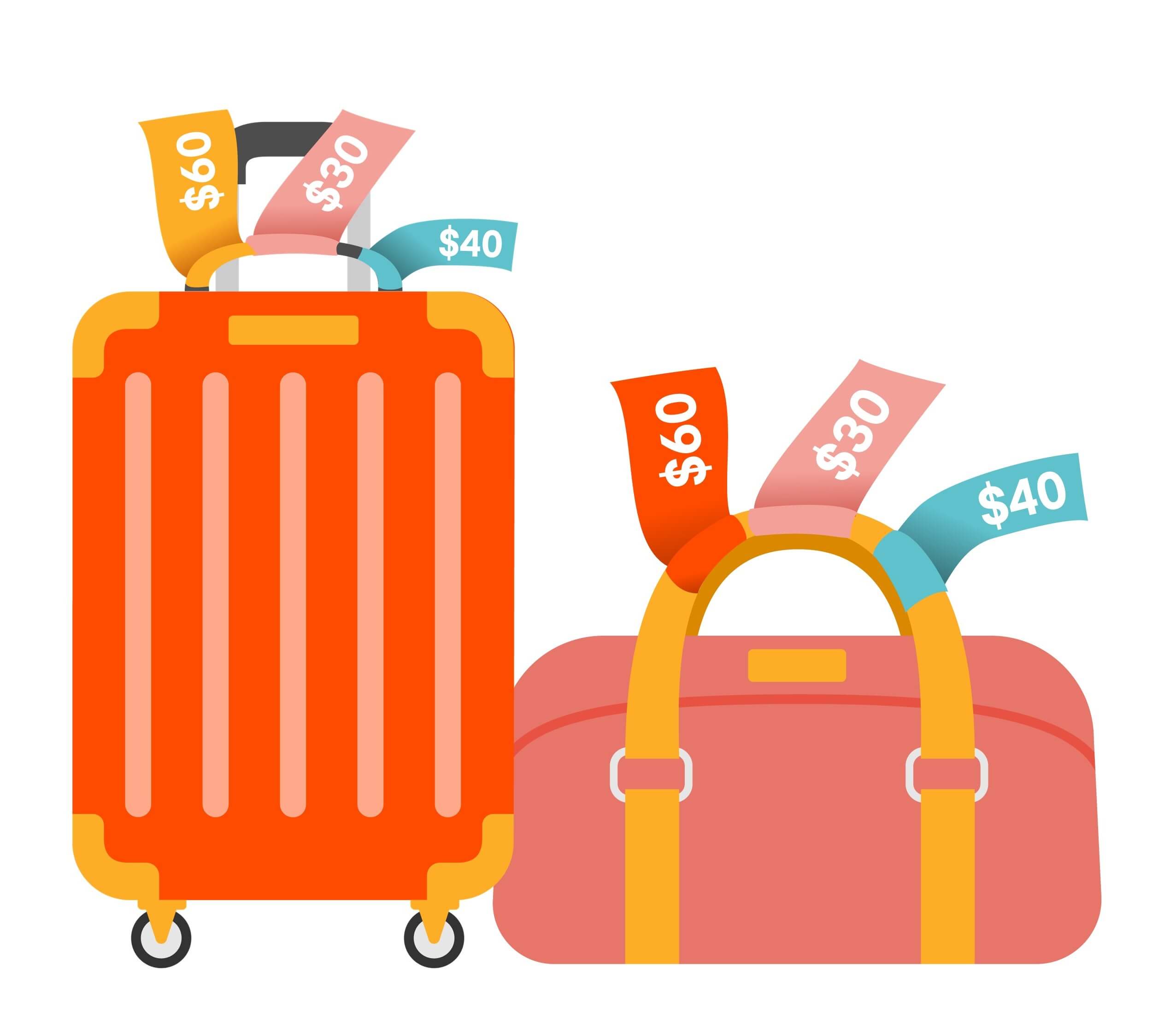 Fees for checked luggage are taking off again, with the major US airlines raising the amount charged per bag for domestic flights. Other airlines are likely to taxi down that same runway and raise their rates as well.

Here’s a quick look at the fees, and we explain the increases below the chart. 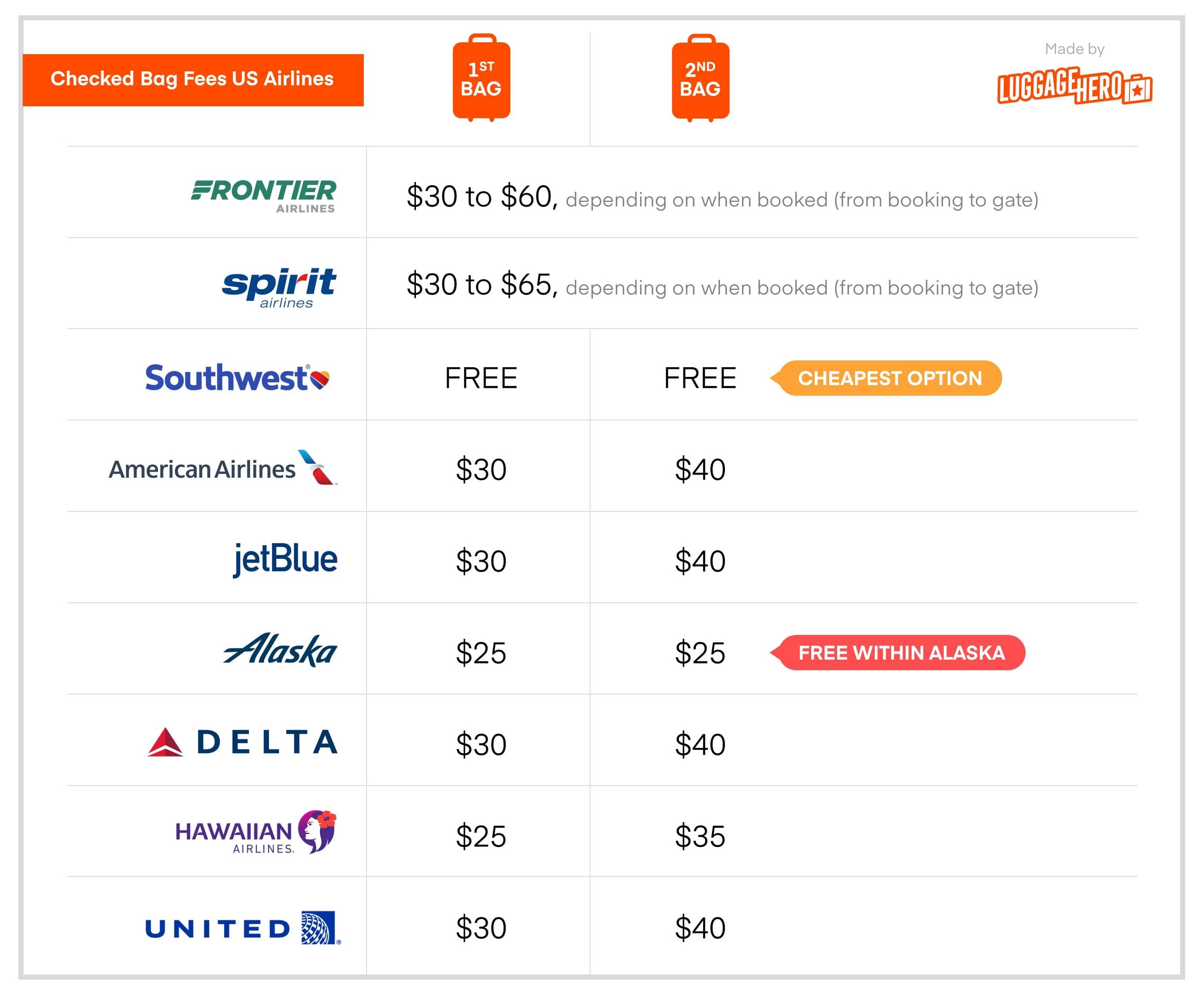 JetBlue was the first to accelerate, increasing checked baggage fees in August from $25 to $30 for the first bag. The second bag was raised to $40.

United Airlines quickly followed suit, upping its rates to the same amounts, and last month Delta Air Lines and American Airlines also increased fees to $30 for the first bag and $40 for the second.

Southwest Airlines remains notable as the only US airline to allow free checked luggage – even up to two pieces!

With airlines that do charge for checked luggage, typically prestige fliers and those with airline credit cards receive free or discounted baggage fees.

Add-on fees are a clever way for airlines to make more money without actually raising airfares because charges for things like luggage, seat assignment and seat size don’t show up until later in the reservation process. The first-ever baggage fee was instituted in 2008 as a reaction to skyrocketing jet fuel prices. While the cost of fuel later decreased, luggage fees remained. They started at $15, so at least the rate has risen slowly.

Budget airlines such as Spirit and Frontier earn much of their revenue from ancillary costs and charge for both carry-on and checked luggage, anywhere from $30 to $65 a piece depending on when during the process a flier pays, from booking to boarding.

Here’s a more illustrative survey of checked bag fees. Visit the counters of your favorite airlines and see how they rank. 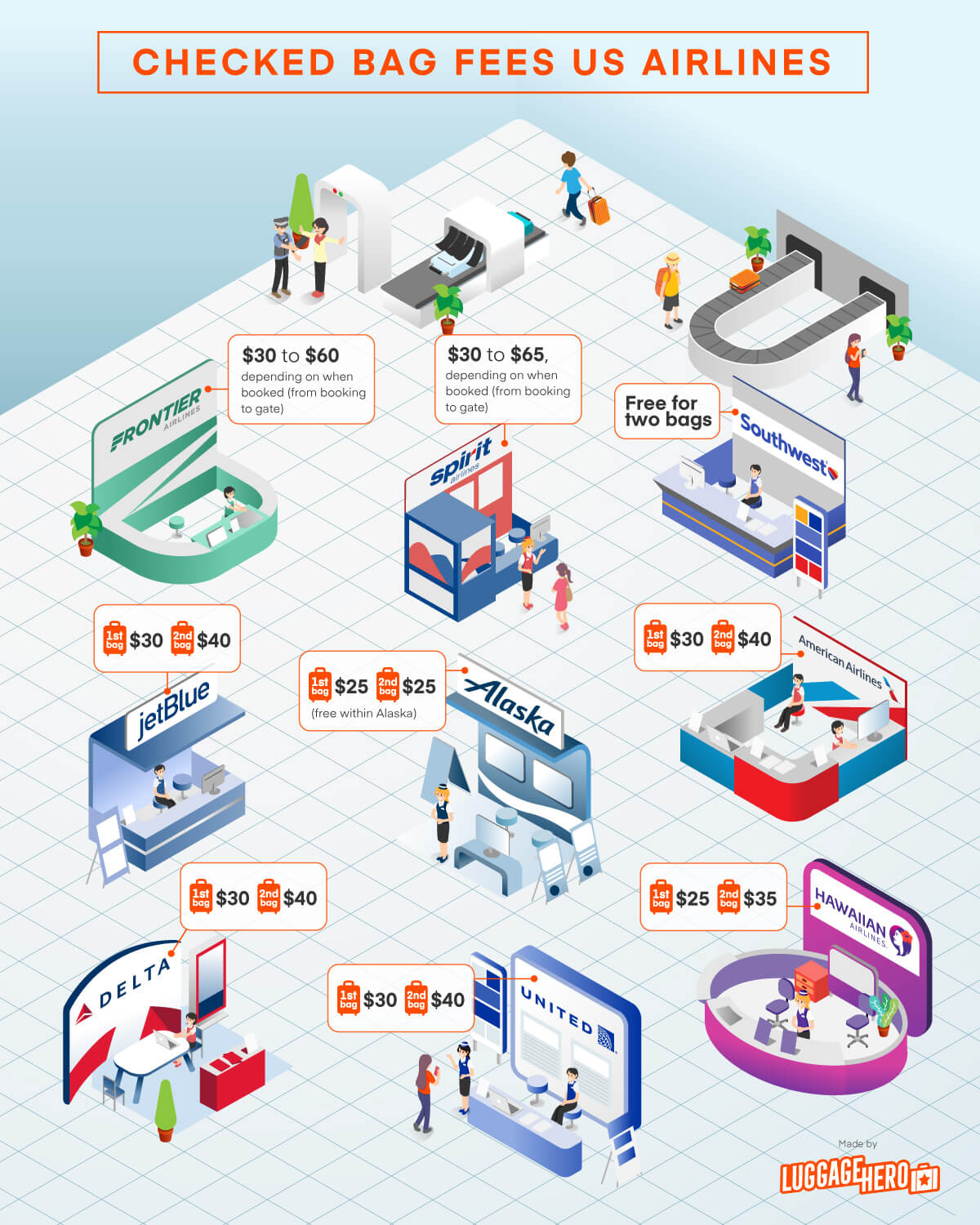 While most major airlines do not charge a fee for carry-on luggage, United Airlines charges its lowest-fare passengers for carry-on as well as for checked bags. To help travelers make informed carry-on choices, LuggageHero recently surveyed nine leading domestic airlines’ luggage allowance rules to determine which ones let you tote the largest bags on board.

LuggageHero also recently ranked carriers according to how they handled, or mishandled, checked luggage. 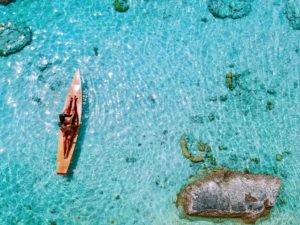 Top Cheapest Destinations to Travel after the End of the Pandemic
Jan 17, 2022 · 4 min read 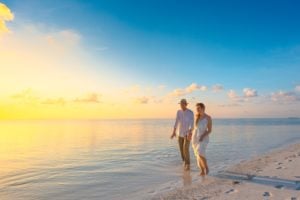 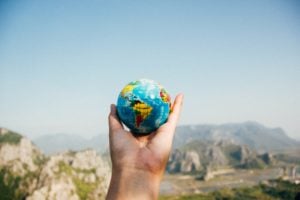 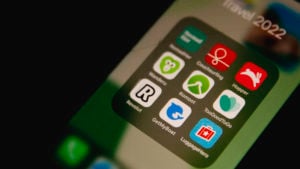 Our favorite apps to make traveling a piece of cake for you
Jan 11, 2022
News archive