Chat
Tourism in Europe Statistics Everything you need to know

Europe is a vast territory, waiting for it to be explored. The European Union, currently counting with 27 countries, has a huge variety of destinations to offer that goes from pristine beaches to rocky mountains, old as tale villages, and modern cities.

👉 European exploring your own territory

If you tick one of these boxes, then keep on reading!  Because today we bring you some new, fresh stats regarding tourism and traveling in Europe. We collected information about arrivals, motives for traveling, and the most visited European countries and landmarks. Don’t hesitate to use these statistics for inspiration on your next bucket list! 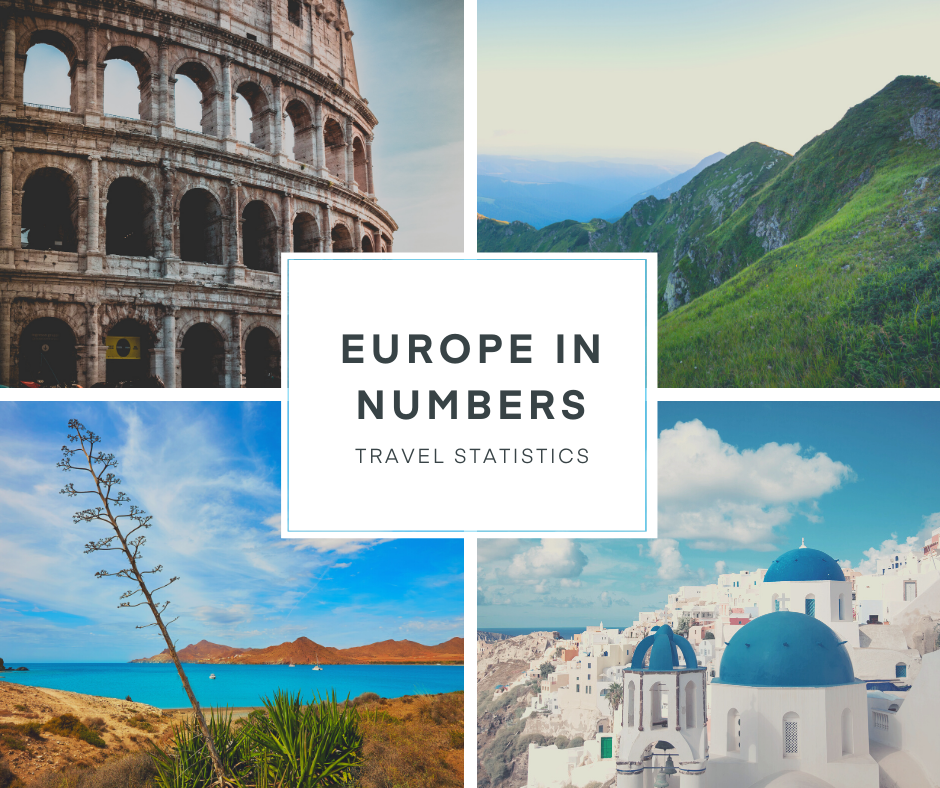 Europe as a destination in the world

According to UNWTO, Europe accounts for 51% of the world’s arrivals. To better picture how Europe performances as a destination here are the total of the arrivals: 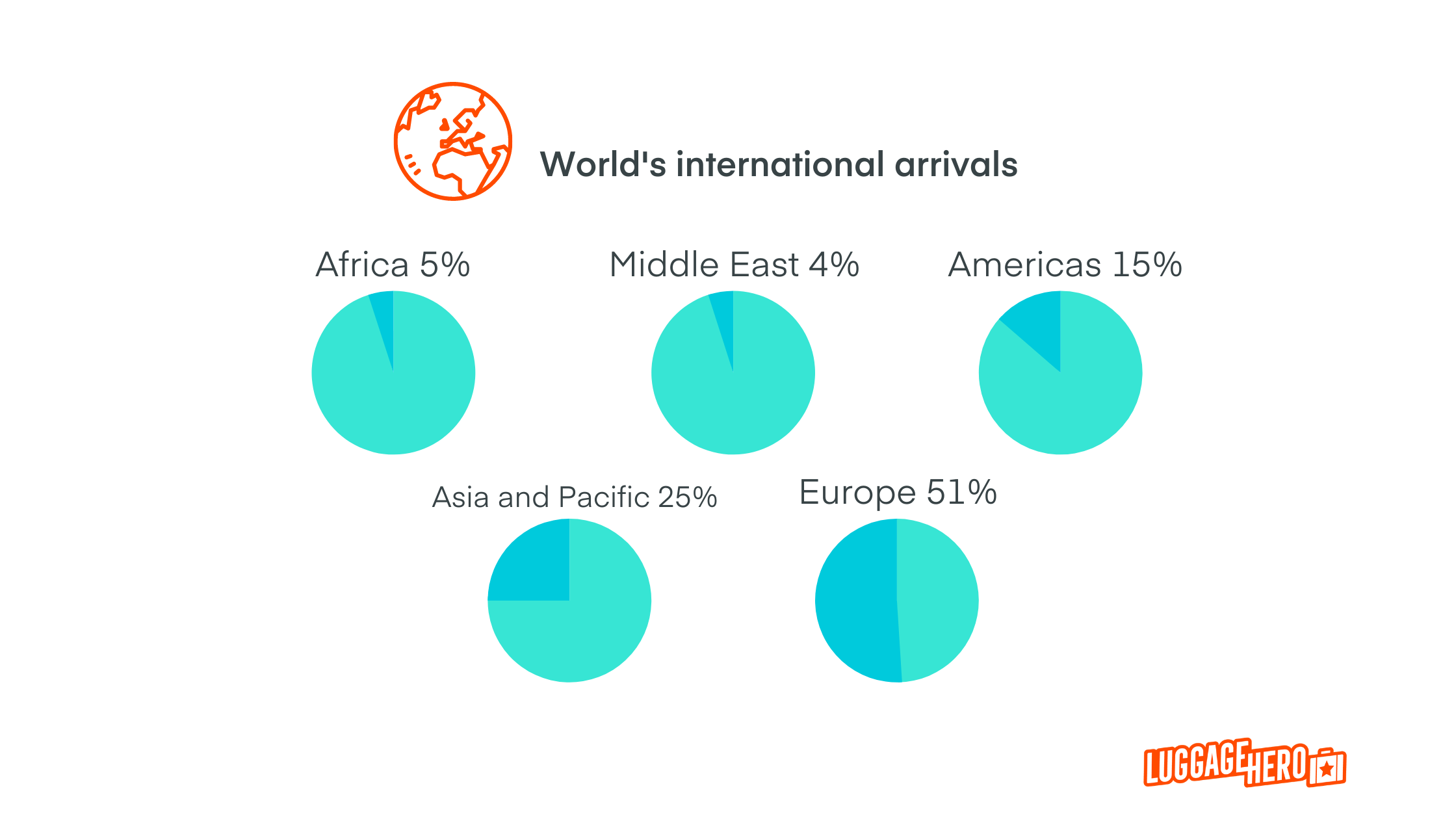 Europe is a big continent with many different destinations to choose from. It is fairly attractive, and not only for people outside of its borders! Let’s take a look at these numbers from UNWTO’s report:

But, what are the reasons to travel? It is only for relaxation? Let’s take a look at the motivations for this domestic tourism within the EU:

Most popular destinations in Europe

Europe is not one monotonous, homogeneous region. The variety of destinations offered by different countries presents so many different choices! Greece is not France, and Spain is not Poland, obviously! So let’s find out which country is the most visited in Europe by tourists:

Most visited attractions in Europe

Unfortunately, it was really hard to choose from all of the attractions that Europe has to offer, so we stuck to the top 10. Maybe they can be useful to inspire you for your next Eurotrip!

Are you planning a trip to Europe? Maybe even visit several destinations while you’re there! Whatever and wherever you go, don’t forget to check the city you’re in on LuggageHero, for a hands-free, safe trip! Remember to look for your closest certified shop, store your luggage and enjoy your trip!

Don’t forget we also have an app to make things even easier!